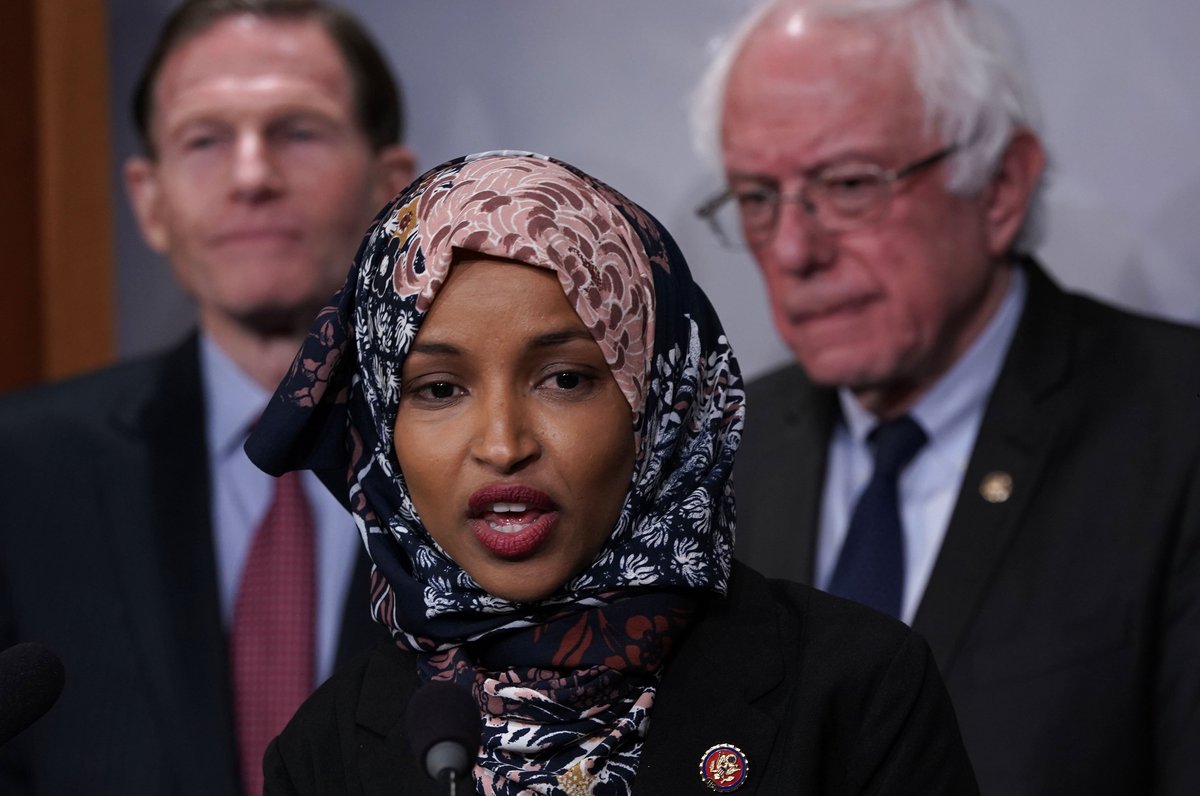 If it weren’t so depressing it would be funny. The main focus of this post, however, is the one published by Peter Smith over at Quadrant Online starring another Socialist moron.

The new star of the (increasingly radical) Democratic Party, Alexandria Ocasio-Cortez (left) attends a symposium on 21 January where she is asked if it is moral to have “a world that allows for billionaires.” She replies it is not, adding that “a system that allows billionaires to exist when there are parts of Alabama where people are still getting ringworm because they don’t have access to public health is wrong.” By the way, before I look at the morality of having billionaires, ringworm is a common fungal infection that can strike anyone and is easily treated with antifungal creams obtainable inexpensively from any local pharmacy. The clunky machinery of public health is not required.

Why facts are seen as any kind of antidote to dimwits like these is beyond me. If they can say what they have already said, and are over the age of 21, there is no curing them of their ignorance. It just must become a call to arms to repel these morons with every peaceful, democratic, means at our disposal. I might just add this for clarity from the first article above:

Weeks after Rep. Alexandria Ocasio-Cortez, D-N.Y., made headlines by calling for a top marginal income tax rate of 70 percent in an interview with “60 Minutes,” her fellow freshman congresswoman, Rep. Ilhan Omar, D-Minn., suggested that the rich could pay even more.

“There are a few things that we can do,” Rep. Omar said in an interview with “Through Her Eyes.” “One of them, is that we can increase the taxes that people are paying who are the extremely wealthy in our communities. So, 70 percent, 80 percent, we’ve had it as high as 90 percent. So, that’s a place we can start.”

“The one percent must pay their fair share,” she continued.

Rep. Omar mentioned the tax increase as a way to pay for programs like Medicare for All and the Green New Deal being championed by Rep. Ocasio-Cortez.

And the 99%, what are they? Sheep in the paddock to be fed and fleeced?

This entry was posted in Socialism. Bookmark the permalink.

23 Responses to Third world answers to our economic problems