The Art of the Impossible Round 2 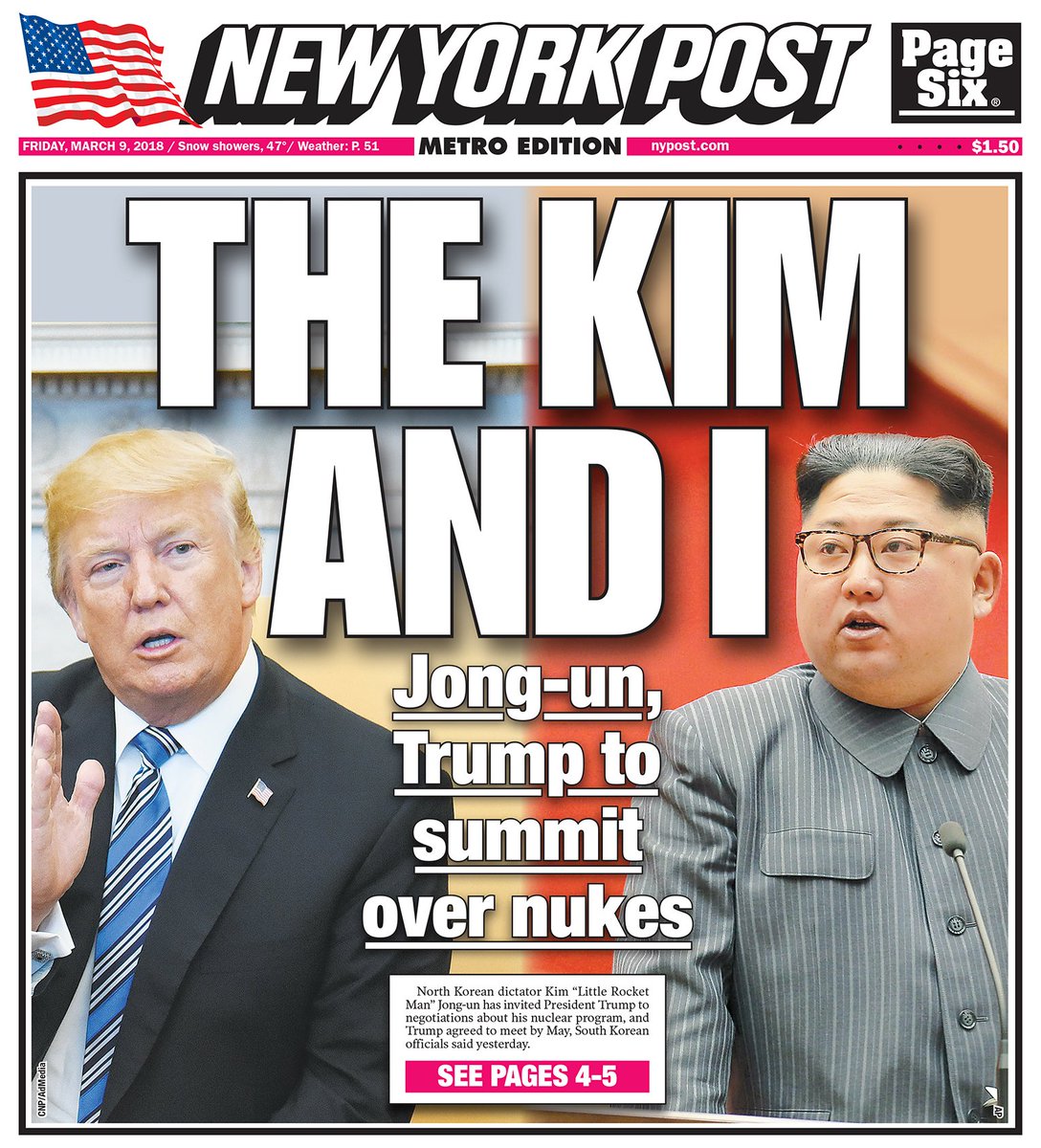 DONALD DOES IT AGAIN!
SURPRISE TALKS WITH NKOREA

`
Who knows where this will end, but it’s better than how it’s been so far. Meanwhile, the Saudis are talking to the Israelis. And if you think that’s beyond belief, what about this:

And there’s this as well. 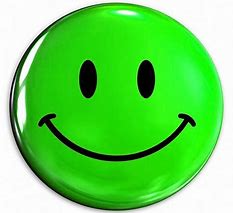 72 Responses to The Art of the Impossible Round 2