This year in Jerusalem 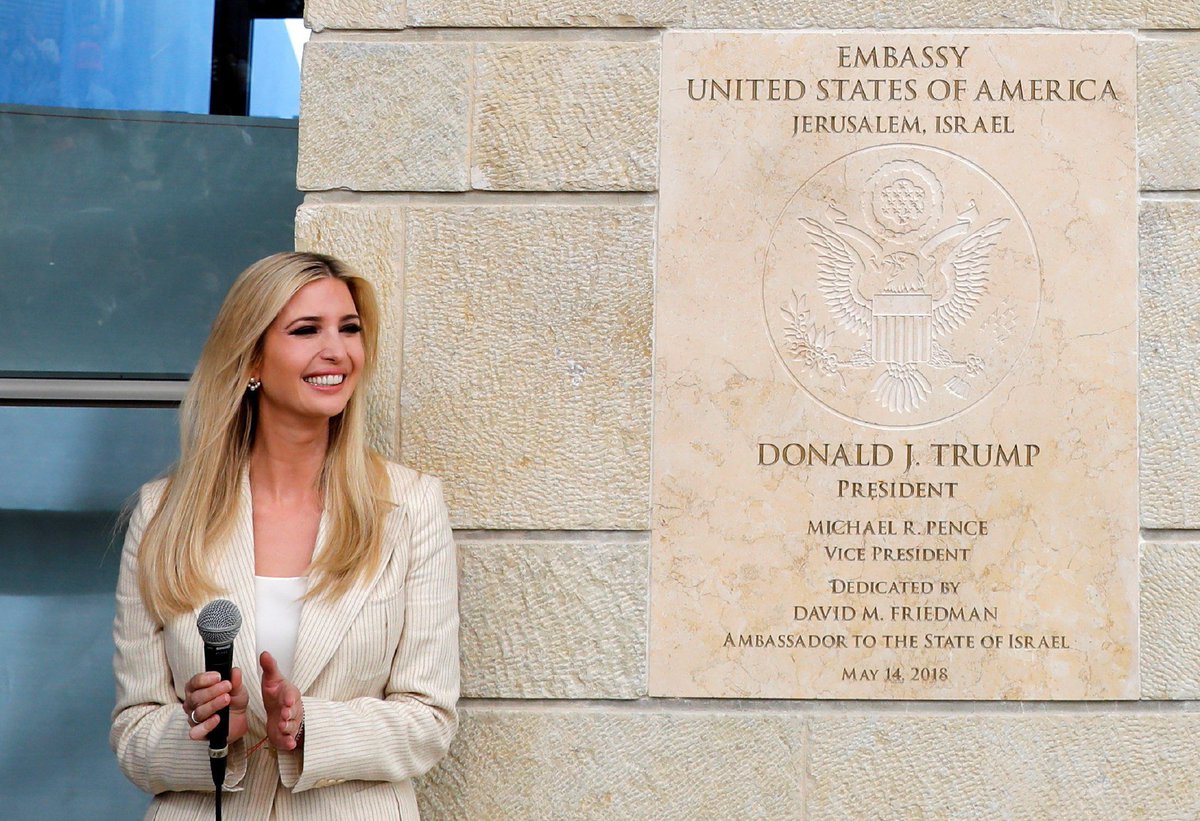 The American embassy, that is. And for some background, this is fascinating: How Harry Truman Crossed His Own State Department to Recognize Israel. One of the few businessmen to have been an American president. Read it through. The Deep State has a long history.

And then there’s this from Instapundit.

THE STRATEGIC CASE FOR MOVING THE U.S. EMBASSY TO JERUSALEM IS VERY SIMPLE: Since Oslo in 1993, Israel has allowed Palestinian terrorists to set up a government in Ramallah, made three peace offers within internationally-accepted parameters, withdrawn from Gaza and parts of Samaria, suffered an intifadah, and in return has gotten… a worldwide Boycott, Divestment, and Sanctions campaign? The Palestinians have believed that they could win by stalling, waiting until the world’s impatience forced Israel to concede. Moving the U.S. Embassy without a peace agreement demonstrates to the Palestinians that things can and will move on without them, as do the growing ties between Israel and the Sunni powers. Either accept that Israel is here to stay and make the necessary accommodations, or be left in the dustbin of history.

25 Responses to This year in Jerusalem