UPDATE: BELOW IS THE SPEECH IF YOU MISSED IT. A GREAT SPEECH THAT MORE THAN ROSE TO THE OCCASION. 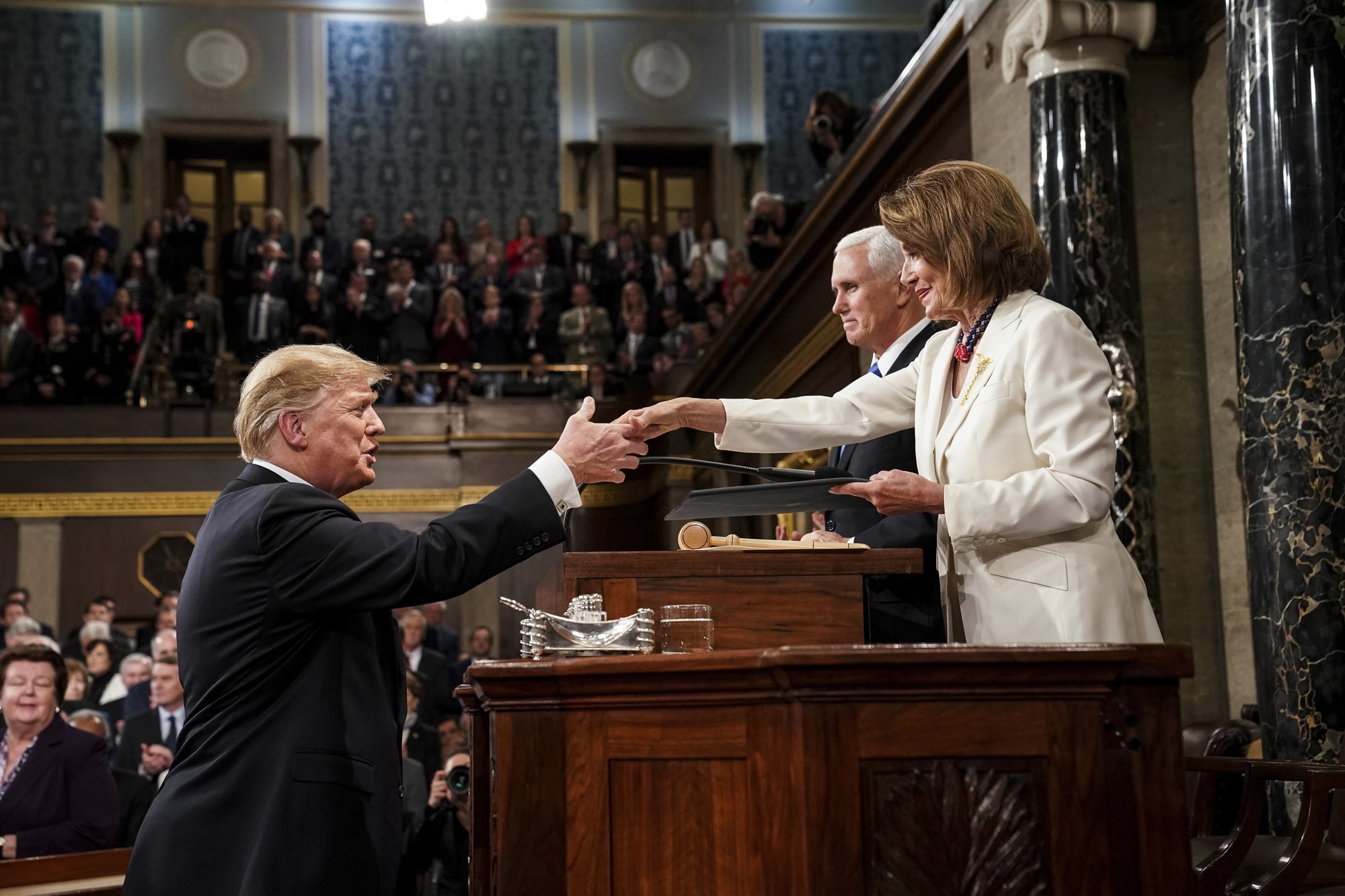 TRUMP ROCKS HOUSE
‘WE WILL NEVER BE SOCIALIST COUNTRY’

NOT TO LEAVE OUT THIS: 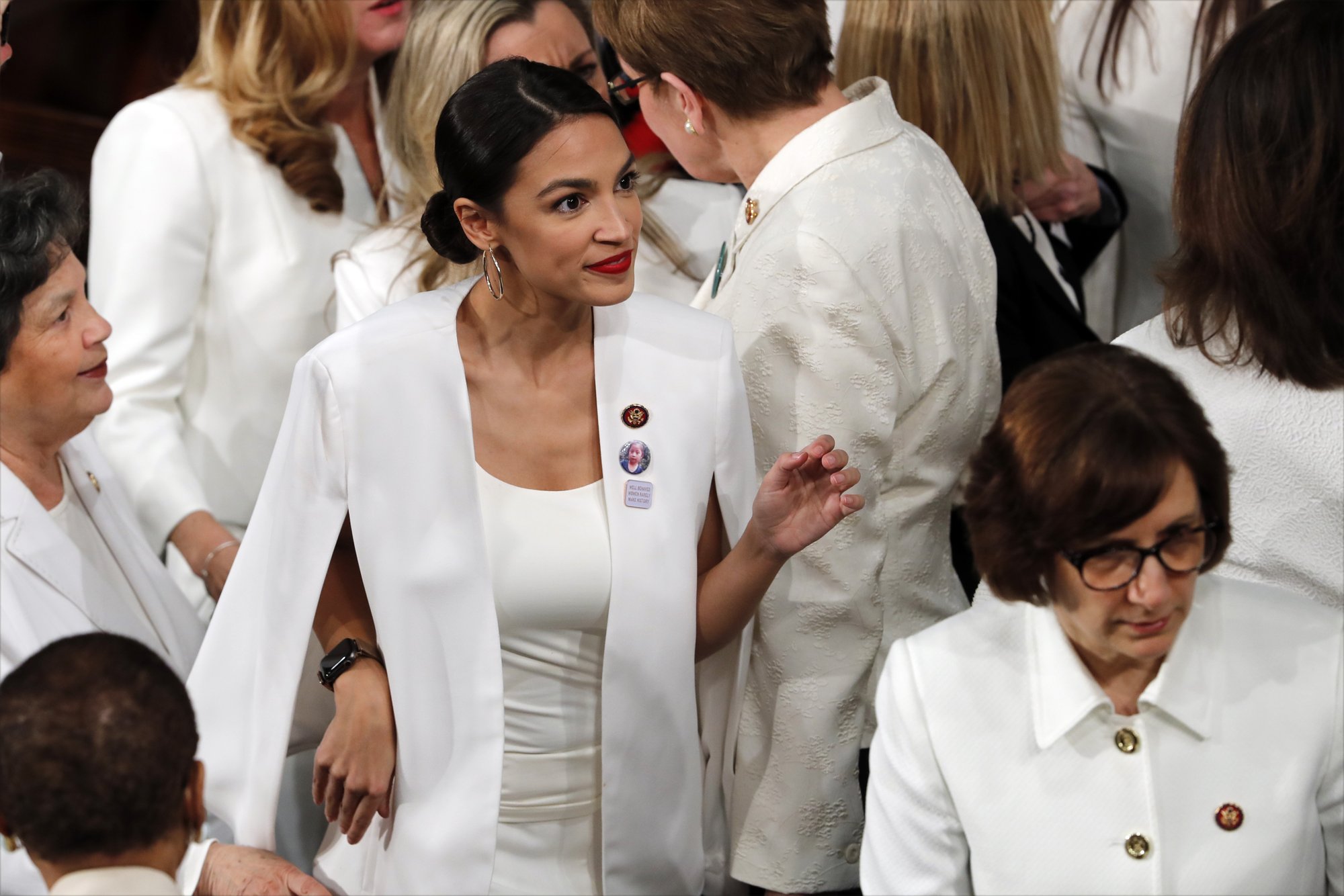 TO GO WITH THIS WHICH WAS PUT UP BEFORE THE SPEECH BEGAN: