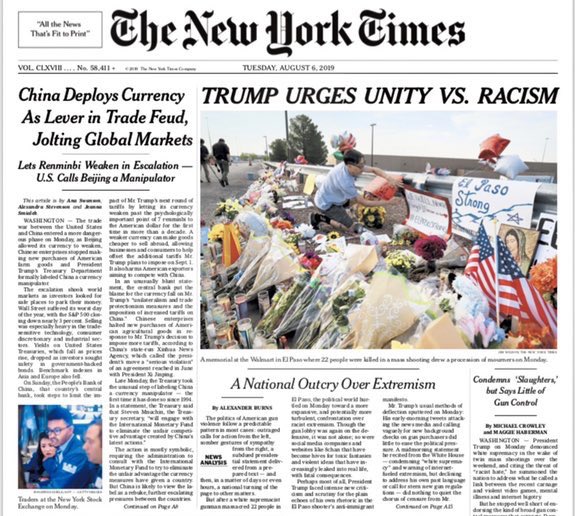 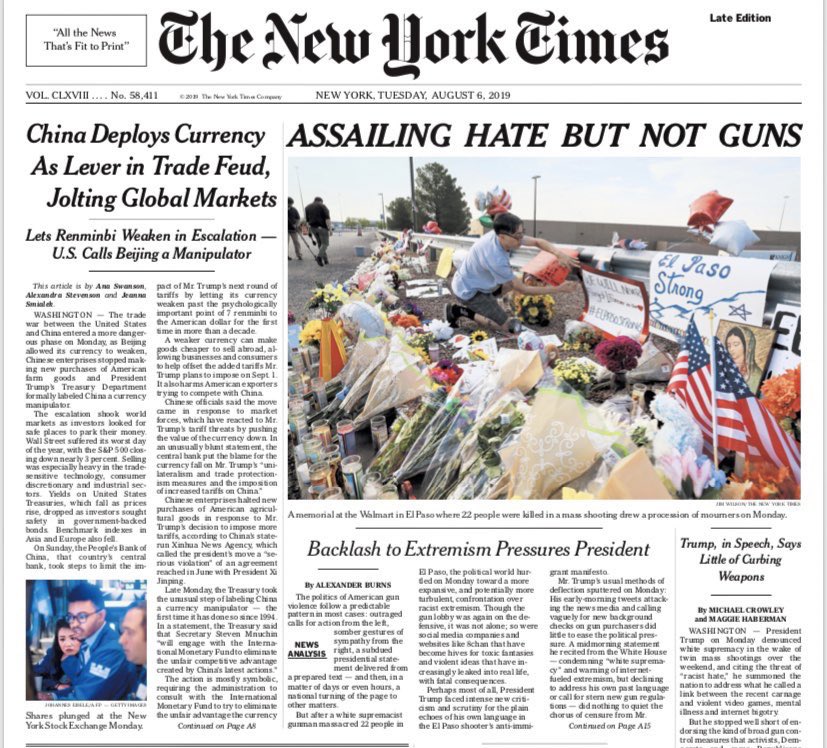 Must not say anything even slightly positive about the President. They live in a sheltered workshop in which exposure to reality will drive them crazier. Taken from here.

They would also have noticed that the story on China can also be read as pro-Trump but they’re not into that kind of thing in the same way.

This entry was posted in Media, Politics of the Left. Bookmark the permalink.