The worst political class in history. Only seek to protect themselves. Public interest seems far far from anything they do. Joe Biden used his influence as Vice President to gain a financial payoff for his son. The Democrats being as corrupt as they are see nothing there worth mentioning, but on this basis they may try to impeach PDT. This is from Powerline for some background.

Trump, for his part, pushed his chips into the middle of the table by announcing that he will release an unredacted transcript of his conversation with Ukraine’s president, Volodymyr Zelensky, tomorrow. I think we can assume that the transcript will not reflect particularly badly on Trump.

The Ukraine “scandal,” whatever it proves to be, has serious potential to boomerang on the Democrats, since we know for sure that Joe Biden, as vice president, did precisely the worst thing that Trump can be accused of. By his own account, he pulled a $1 billion loan guarantee to force Ukraine’s government to fire a prosecutor who was investigating a company that paid Biden’s son Hunter $600,000 a year for…what? Influence, presumably. Hunter had nothing else to sell.

The rest is from the pro-Democrat Drudge. 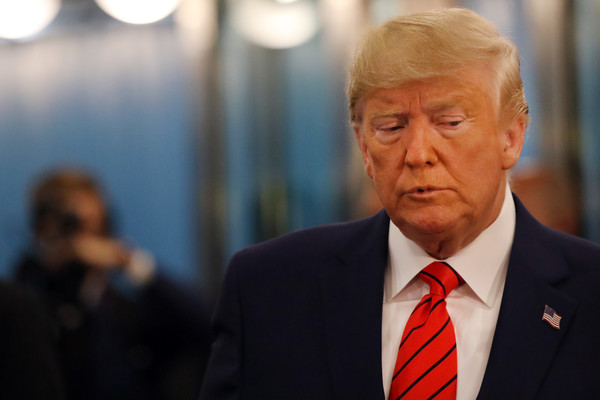 98 Responses to They really might impeach Trump after all