We are reaching new lows and not just in temperatures 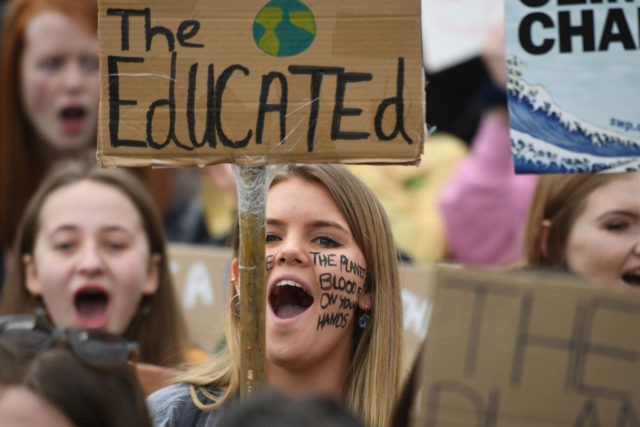 What would it take for these supposedly educated fools to learn how to investigate such claims for themselves, to actually go about reading things that take a different view from the ones they hear all the time for which there is not an ounce of evidence? If they did do that, I would consider them actually educatable. As they are, they are just conformist nongs without a thought of their own.

But whatever blood may be on whichever hands, that blood is running a bit cold at the moment. It’s all part of the marketing plans these morons think is needed to get their message across about how the planet is heating, or cooling, or whatever it is doing that fits the narrative.

These are the kinds of sophisticates who in my time used to think Uri Geller could bend spoons with the power of his mind. Although equally nonsensical, it did not endanger their own future or their future prosperity.