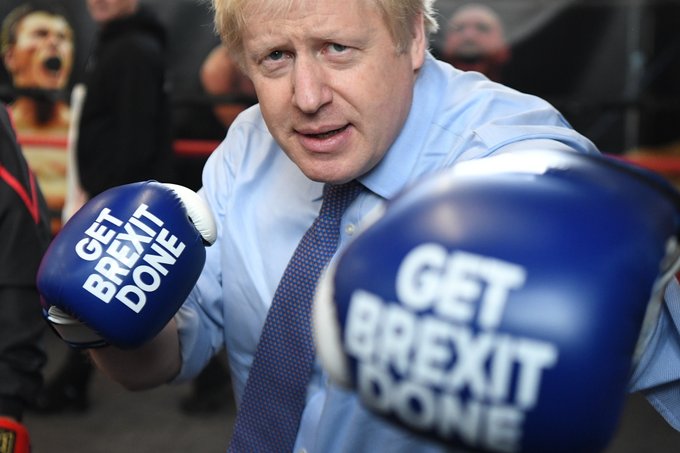 Steve, we’re hanging out on your previous Election thread. At least for now!