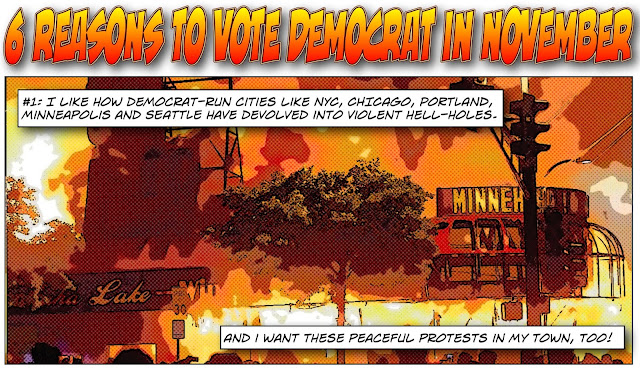 It remains a mystery why anyone votes for the left even in normal times. This is beyond the pale.

17 Responses to Crackpots and looneys