A glimpse of the future if Donald Trump loses

A possible future from the pen of Leo Champion.

Hot off the press, published 15 minutes ago.

In the late twenty-second century, civilized society has migrated into towering networks of arcology-skyscrapers – urbanization taken to its logical extreme and controlled by a neo-Puritan cult of social justice.

Inside the arkscrapers, a blue-checkmarked aristocracy enforces virtue through reality-TV demagogues devoted to punishing sins of antisocial thought and identity treason. On the abandoned streets below, the descendants of twenty-first century deplorables live in neofeudalist anarchy, feral gangs scavenging in the ruins between fortified tenement precincts while cannibal tribes raid from the sewers below.

Diana Angela is a scion to the upper class of the arkscraper corporation-state, heir to a Google vice-presidency, and outwardly as virtuous as they come – all the better to conceal her secret life as an assassin on the streets.

Leo is not a beginner. His Amazon page.  Nine titles. 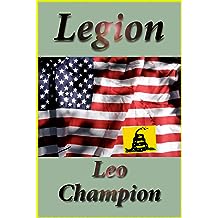 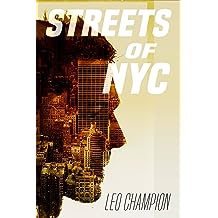