There are just so many of these kinds of stories that I will have to divide them into at least two tranches. Here is the first.

Twitter is out here just blocking everything Trump tweets 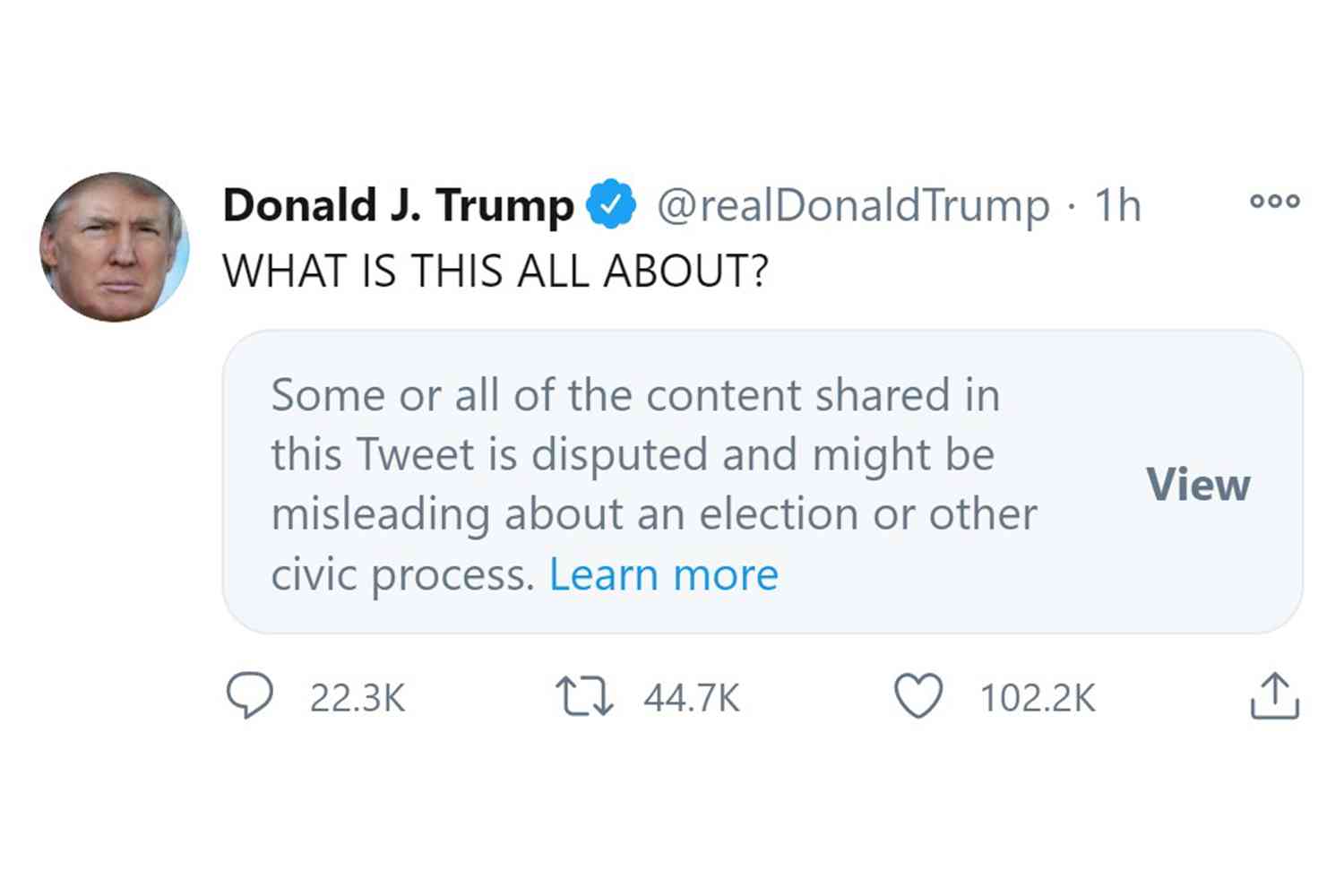 Very Odd: Michigan Found Over 100,000 Ballots and Every Single One Has Joe Biden’s Name on It

USPS says huge amount of mail-in ballots were not delivered

US Postal Service blows court-ordered deadline to check for missing ballots. About 300,000 can’t be traced

Everyone wakes up and suddenly Biden is winning???

WISCONSIN: Trump demands a RECOUNT as Biden is declared the winner by 20,000 votes

Last night I was leading, often solidly, in many key States, in almost all instances Democrat run & controlled. Then, one by one, they started to magically disappear as surprise ballot dumps were counted. VERY STRANGE, and the “pollsters” got it completely & historically wrong!