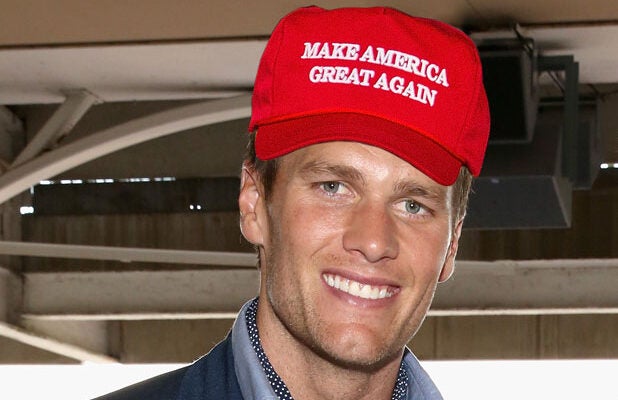 Only once a year do I watch an American football game and that is for the Superbowl which was yesterday. That is Tom Brady, the quarterback for the winning team which has disappointed everyone on the left, including this: Tom Brady Called ‘Racist’ on Social Media for Winning Super Bowl During Black History Month. I also thought this was funny in its own sad way:

Well that Super Bowl was a throwback to the lopsided boring games of the 1980s. But it might not be over. Even though the NFL stopped counting points when the clock ran out, I am reliably informed that there will be 12 mail-in touchdowns for the Chiefs coming in tomorrow morning at 4 am, putting the Chiefs over the top.

I was the only one in the pub where I watched who even noticed the game was on. But a good time was had by all, or at least by me.