Ayres Rock was the original name for Uluru

What I tell them back home is that the biggest mistake Canada made – other than electing Trudeau father and son – was not becoming a test playing nation in cricket. It’s not a lie, but I have yet to say it to anyone who sees the point or comes even remotely close to believing it. This is the one I liked best and there are others at the link. 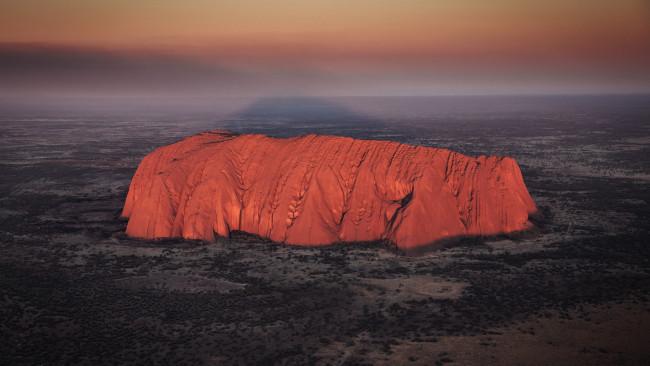 Uluru is an optical illusion

“I convinced my ex-girlfriend from Scotland that Uluru was just a tiny rock that we took pictures of up close.”

Of course, you more or less have to be an Australian even to know that Uluru exists. The post is taken in its entirety from Instapundit.

23 Responses to Ayres Rock was the original name for Uluru