Today’s Australian carried a report about the future “electrification” of mining and the steps being taken to identify ways of “reducing carbon emissions” by using electric mining equipment. In this report mention was made of a “new” way to store electricity and beat the intermittency of solar and wind power. As the article says, “modern mines run 24 hours a day irrespective of whether the sun shines or the wind blows”. So does the grid.

The technology mentioned was a system called “Energy vault” and anyone interested can look here for the details:

Imagine a tower crane on steroids that lifts and lowers 35 tonne “bricks” through a range of 100 or so metres. The theory is that when there is excess capacity in the “renewables” the cranes lift the bricks and make a tower, a bit like kids do with wooden blocks, and when the renewables fall over the cranes then lower blocks to the ground, recovering their potential energy and converting it into electrical energy in the same way that “pumped hydro” does with water.

Apparently this system beats all the others because it does not need water storages conveniently placed some elevation apart, and can be built anywhere.

There has been a prototype built in Switzerland and it is interesting to look at the video on the site above to get an appreciation of the complexity of the setup. In essence it comprises a steel lattice tower, like you see on building site cranes, and on top there are six “cranes” with trolleys that traverse a horizontal boom and pick up the “bricks”. Presumably the hoist motors are configured to run as generators on the downward journey and make the juice.

As mentioned, the “bricks” weight 35 tonnes each and a selling point is that they can be made on site using any mine waste and some cement.

My physics is a bit rusty so the following will probably be pretty rough, and I am sure that those who know better will correct any mistakes.

Consider that each “brick” can travel 100 metres vertically. When lowered the work that is converted to electricity is the force multiplied by the distance. The force is 35,000X9.81 Newtons and this produces 34,335,000 joules of energy. Using a lowering rate of 2 metres per second the “travel time” is 50 seconds so we get 686,700 watts each time one of the cranes lowers a brick.

The contraption has 6 cranes but they cannot all lower at the same time as there would be no power generated in the time it takes them to travel back up and grab another brick. Using a guess that a maximum of 4 cranes can be lowering at any one time the output is about 2.8 MW.

Any electricity generated needs to meet frequency and voltage requirements so there must be some control system that governs the descent speed so that the “hoist motor/generator” turns at the appropriate speed. My experience is that mines usually have a fixed demand and so any renewables would be sized to deliver that load, so overcapacity would be needed to operate the “storage” system.

The promotional blurb shows lots of wind turbines with an “Energy vault” situated among them; ready to take the “excess power” when it is available and then give it back when needed. I suspect that reality would be a bit different but I am a cynic when it comes to these new-fangled ideas. The best way to get electricity is to burn coal in large thermal power stations and the sooner the penny drops with the idiots that run the place and who hang their hats on “net zero emissions” and other clap trap the better. 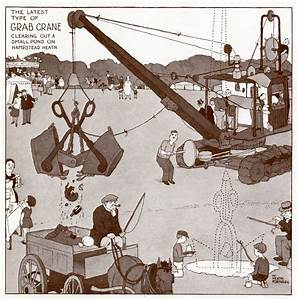 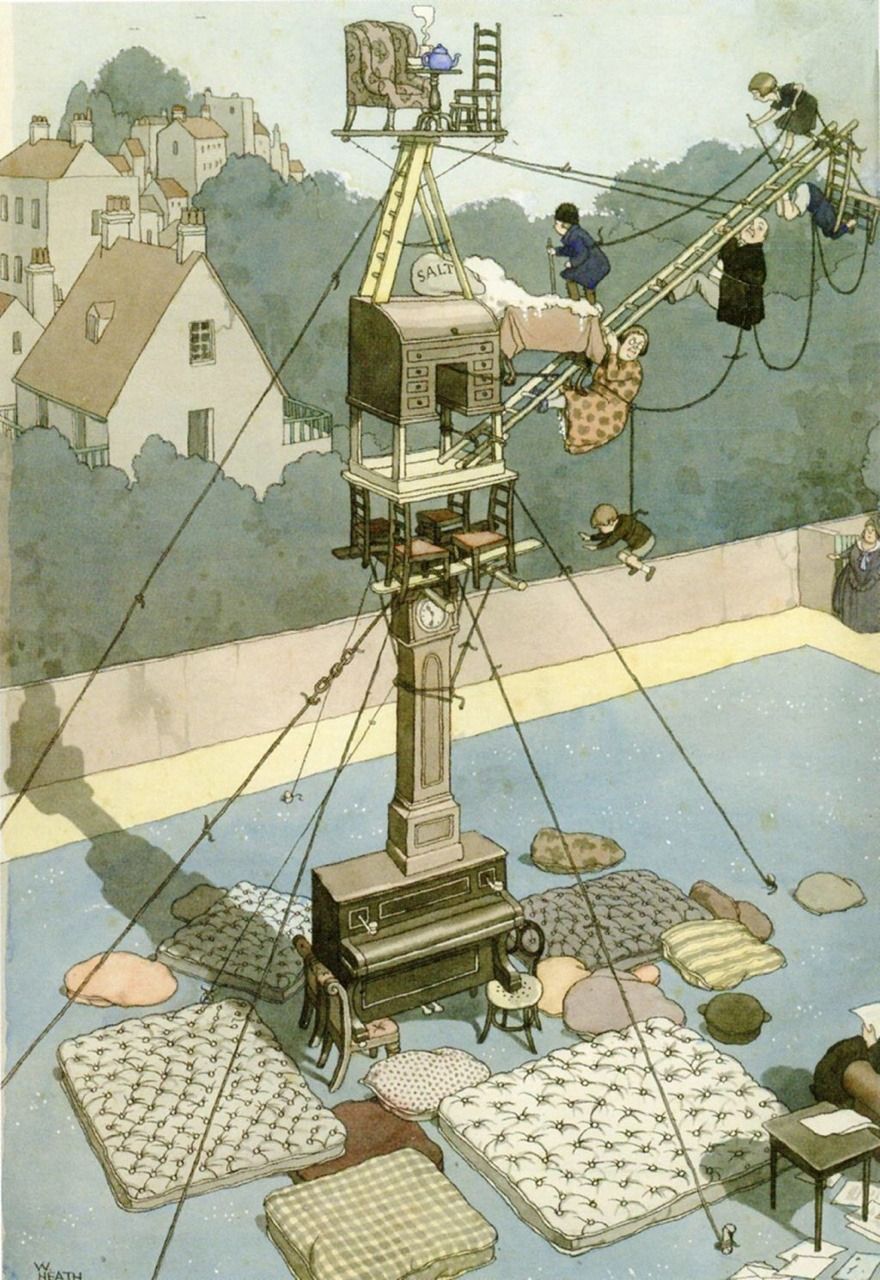