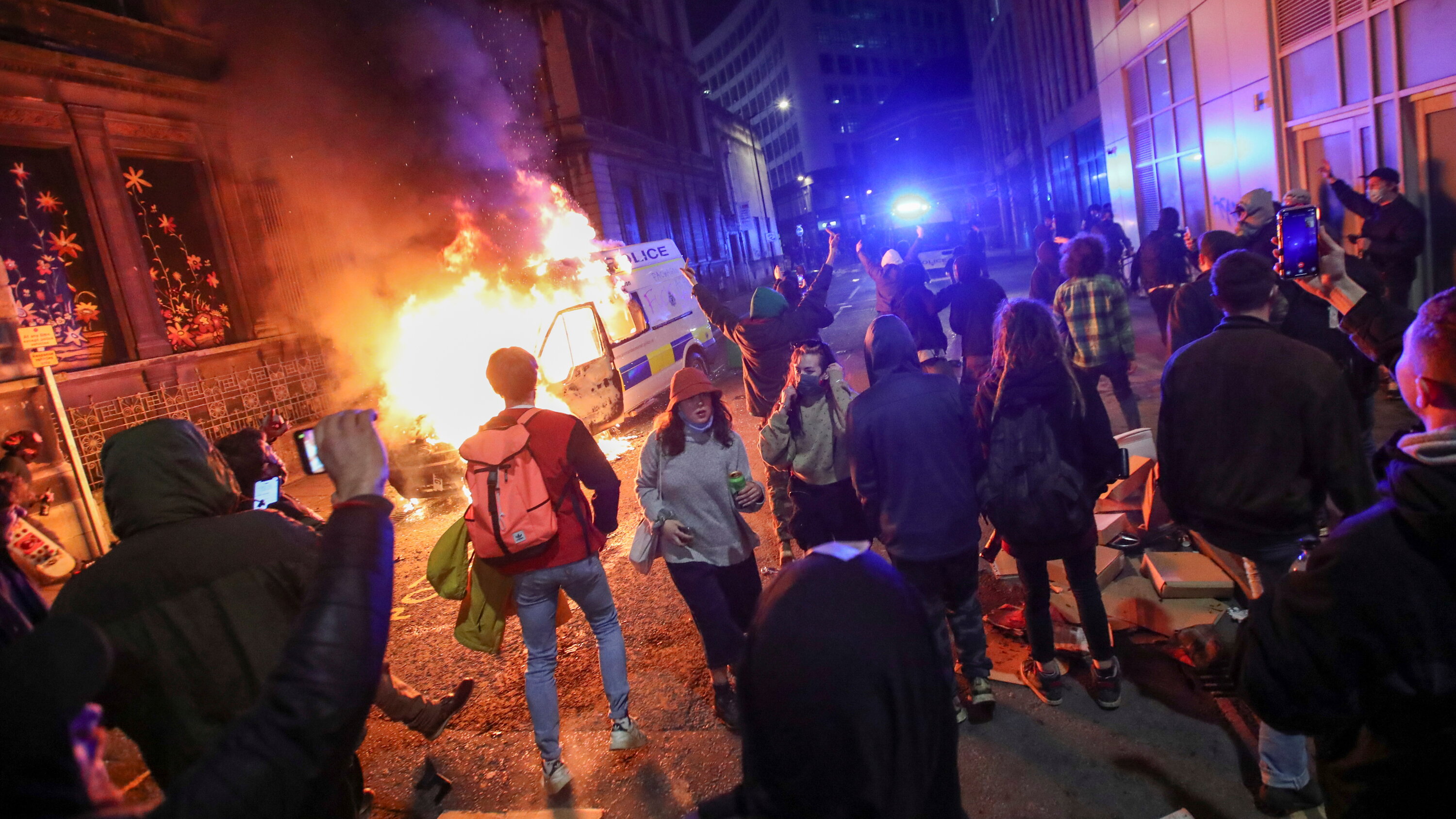 Came across this today. Psychopath “diagnostic criteria”. These are all direct quotes.

From Furnham, Adrian. 50 Psychology Ideas You Really Need to Know. London: Quercus Publishing, p. 25. The heading of the chapter is “Seem Sane”. This is the statement at the start of the discussion:

“Psychopaths are without conscience and incapable of empathy, guilt or loyalty to anyone but themselves.”

Anyway, I just thought I would mention it.

SOME FURTHER RESEARCH: I have gone on Dr Google and found first this:

Even though it’s commonly used to describe someone who has a mental illness, psychopath is not an official diagnosis. The true definition of a psychopath in psychiatry is antisocial personality disorder (ASPD).

So I went and looked up ASPD and found this.

Antisocial personality disorder signs and symptoms may include:

Obviously requires specialist training to identify ASPD or to know how to deal with it. This list looks pretty well the same as the one above.

This entry was posted in Cultural Issues. Bookmark the permalink.