Absolute proof they know how repulsive Kerry is

PLUS THIS: Biden’s first big speech to Congress bombs on all counts.

They’re the ones steering the ship and care not at all what anyone else might think. 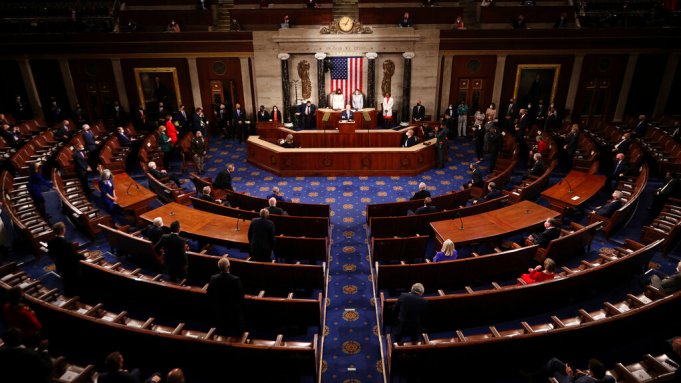 32 Responses to Absolute proof they know how repulsive Kerry is